Sandra Bullock and Ben Affleck’s free-spirited road-trip romp “Forces of Nature” sideswiped the mobster-in-therapy comedy “Analyze This” at the box office last weekend, industry estimates show. “Forces of Nature” opened with $13.9 million in ticket sales on a generally lackluster Oscar weekend. “Analyze This” took in $11.9 million, dropping to No. 2 in its third week. Oscar’s Best Picture, “Shakespeare in Love,” was the only Oscar-nominated film to make it into the top 10. The film was in ninth place with $2.8 million. New releases met with mixed results. “True Crime,” starring Clint Eastwood, was No. 3 with $5.3 million. The animated version of the musical “The King and I” placed sixth with $4.1 million. But “Ravenous,” a tale of cannibalism in the Old West, opened out of the Top 10 with a weak take of $950,000. 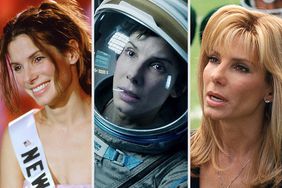 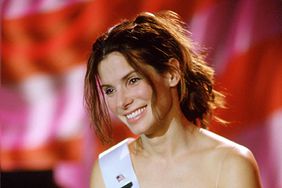