Natalie Cole died as a result of heart failure brought on by idiopathic pulmonary arterial hypertension (IPAH), her family has revealed.

The iconic R&B and jazz star died at the age of 65 on New Year’s Eve at a hospital in Los Angeles.

After undergoing a successful kidney transplant in 2009, she was diagnosed with IPAH, a rare lung disease.

“This is a very serious and progressive disorder,” Cole’s family said in the statement obtained by PEOPLE. Cole “responded well to PAH-specific agents over many years, during which she performed many concerts world-wide, but eventually succumbed to intractable right heart failure, an outcome that unfortunately commonly occurs in this progressive disorder, despite modern therapies.”

The singer, whose hits include “This Will Be,” “Unforgettable” and “Inseparable,” had canceled several tour dates in late December, as well as a February concert.

Cole had suffered through a substantial amount of health problems. In her 2000 autobiography, Angel on My Shoulder, she recounted her lifelong battle with substance abuse. In April 2008, she was diagnosed with Hepatitis C and underwent chemotherapy prior to her 2009 transplant. 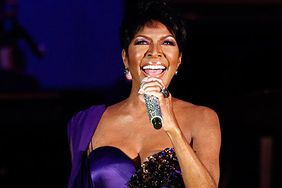 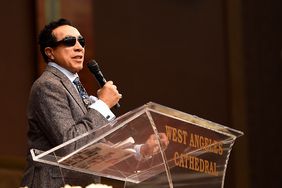 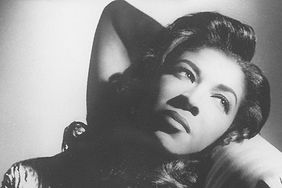 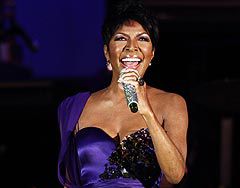 Natalie Cole Returns to the Stage in Hollywood 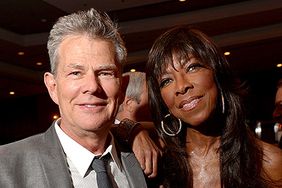 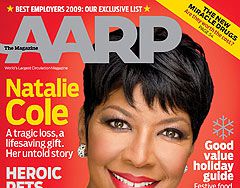 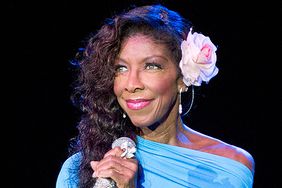