Nancy Reagan will forever be one of the nation’s most fashionable first ladies.

Reagan, the wife of former president Ronald Reagan, will be buried in one of her signature red suits, a source tells PEOPLE, along with a necklace and earrings.

The 94-year-old died on Sunday of congestive heart failure.

“Mrs. Reagan will be buried at the Ronald Reagan Presidential Library in Simi Valley, California, next to her husband, Ronald Wilson Reagan, who died on June 5, 2004,” her spokesperson said in a statement obtained by PEOPLE.

In a statement to PEOPLE on Monday, a White House official confirmed that First Lady Michelle Obama will be attending Mrs. Reagan’s funeral.

Even in her old age, Reagan maintained her signature, trend-setting style. The mom of two favored glamorous gowns in the 1950s and ’60s.

However, her most iconic fashion moments came when she and her family moved into the White House – and so began her decades-long love affair with the color red

Reagan would call on the shade for red carpet ensembles and everyday pant suits.

Now, she will don the vibrant shade in her final resting place.

Reagan’s casket was transported from her Los Angeles home on Monday to the library. She will rest much like she lived her life, by her husband’s side.

She will lie in repose at the library on Wednesday and Thursday and transportation will be provided for the public wishing to pay their respects, according to the statement.

The closed-casket funeral service will be held at 11 a.m. on Friday and will be closed to the public with Reagan’s family attending. The library will be closed for the week, reopening on Sunday.

Reagan requested that contributions be made to the famed library and foundation in lieu of flowers, according to the statement. 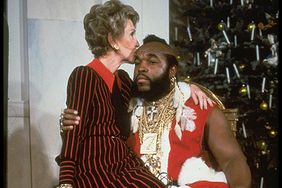 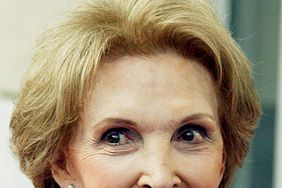 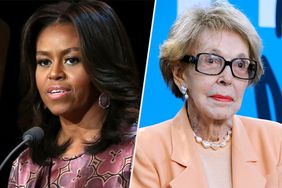 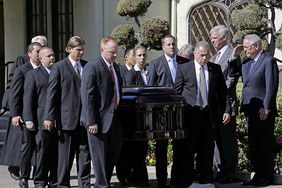 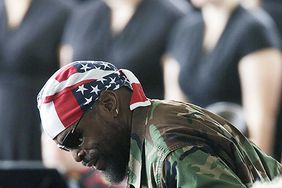 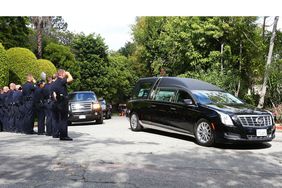 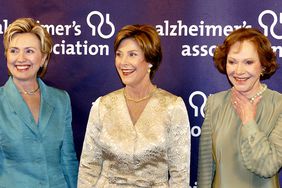 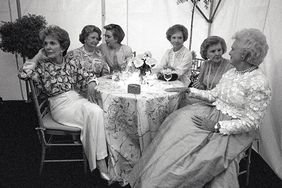 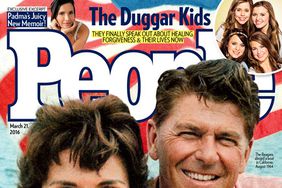