“The Martin Short Show” has been cut short. Its syndicator, King World, is pulling the plug, say industry insiders. Filming for the current season winds up next month. Meanwhile, the same syndicator is also expected to yank another ratings disappointment, Roseanne’s talk fest. In more positive news, Variety reports that ABC News reporter John Stossel has the inside track to replace Oprah Winfrey when her contract expires in the fall of 2001. Stossel has anchored a number of prime-time specials on the network.

It's Official: Oprah is Really Staying

Britney Returns to the Red Carpet 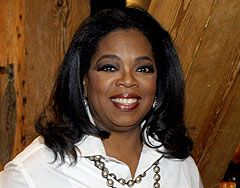 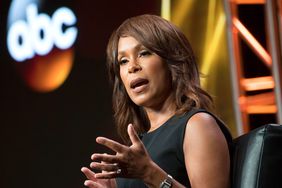