Sir Yehudi Menuhin, the legendary violinist who rose from being a child prodigy to one of the world’s most respected conductors, died Friday at a hospital in Berlin. He was 82 and lived in London. As a child violinist he stunned the music world with his pure tone and interpretive insight. As an adult he took an avid interest in Utopian politics, promoting healthful diets — he was also a great devotee of yoga — and environmentally correct sources of power and transportation. His second wife, Diana Gould, a former Balanchine dancer (they were married in 1947), survives him, as do their two children (and another from a previous marriage), a sister and four grandchildren. 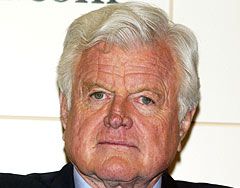