Jill Scott Chance, 1991’s Mrs. America was indicted in an Arizona courtroom on Friday on fraud charges. Chance, 40, who had been sued by the pageant for failing to reveal she and her husband were separated, is expected to surrender to authorities this week to answer charges that she falsified a 1996 bankruptcy filing to discharge nearly $330,000 of her debts. She is charged with neglecting to list more than $100,000 in jewelry. She also said she was single and unemployed. The court alleges that she was neither — that she was, in fact, married to Phoenix auto glass tycoon C. Richard Chance. (They have since divorced.) If convicted, she could face up to 15 years in jail. 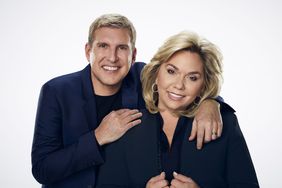