The Bolder, Colo., deli whose exterior was featured in the 1970s TV series “Mork and Mindy” (starring Robin Williams and Pam Dawber) has served its last corned beef on rye. The New York Delicatessen closed Wednesday and will be replaced by a sushi bar. “Mork doesn’t work at the New York Deli anymore, and he hasn’t for years,” Boulder Daily Camera food editor John Lehndorff told the Associated Press. “Slowly, the independent restaurants are being replaced. We now have three sushi bars downtown, and I’m not sure what that means.” 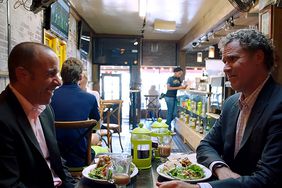 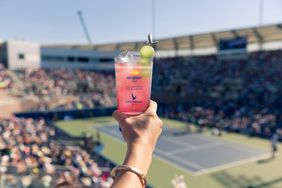