Martha Stewart and the National Enquirer have settled a $10 million lawsuit over a tabloid article titled “Martha Stewart Is Mentally Ill.” Stewart’s federal lawsuit alleged libel and defamation of character over the Enquirer story published on Sept. 2, 1997, claiming Stewart “indulged in self-mutilation and threatened suicide.” The tabloid also wrote that the good-taste maven “has frantic fears of being abandoned, a chronic sensation of feeling useless and empty, and a near-constant anger.” The lawsuit filed by Stewart’s attorney, Barry B. Langberg, sought $10 million in addition to unspecified punitive damages and attorneys’ fees. Stewart said the story damaged her reputation as a model of civility and good living, bringing her “shame, mortification and emotional distress.” Langberg confirmed Tuesday there was a settlement, but he said terms of the deal prevented the release of any details. 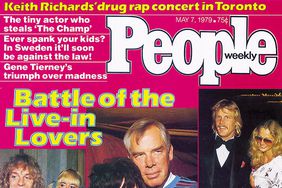 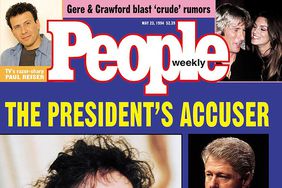 The Perils of Paula 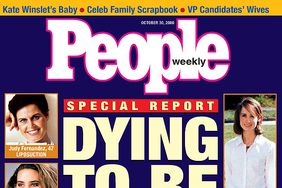 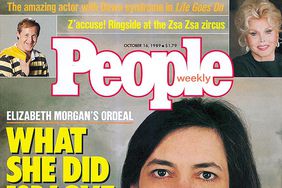