Believe it or not, there’s more of Lindsay Lohan left to see.

New York magazine has posted additional outtakes (including this photo) from its now-famous photo shoot with the actress recreating Marilyn Monroe’s nude 1962 “Last Sitting” with photographer Bert Stern. (The photos – which, readers should be warned, contain nudity – are on the magazine’s Web site.)

So far, reviews of Lohan’s shoot have been mixed (some wondered whether a nude photo shoot was an appropriate decision for the actress after her recent troubles). But her mom, Dina Lohan, told PEOPLE Tuesday that “it was very tastefully done.”

“I respect the photographer as an artist, so I look at them artistically,” she said. 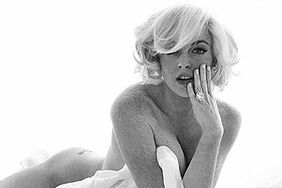 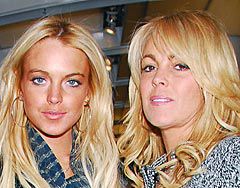 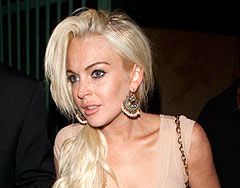