Monica Lewinsky spoke to Barbara Walters for about three and a half hours — interrupted by a lunch break — last Saturday, and two hours of that “very full and frank” (said Walters) Q&A will air on ABC’s “20/20” on March 3, from 9 to 11 p.m. David Westin, president of ABC News, said that Lewinsky’s lawyer, Sidney Hoffman, sat in on the interview but raised no objections. Lewinsky was not permitted to talk about the conduct of Kenneth Starr’s staff members toward her. “Ms. Walters said one answer from Ms. Lewinsky had surprised her,” reports The New York Times. “Asked what was the toughest question she faced last year, Ms. Lewinsky said it had come from a grand jury member who wanted to know why she had a history of relationships with married men.” 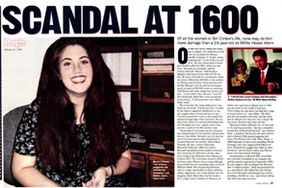 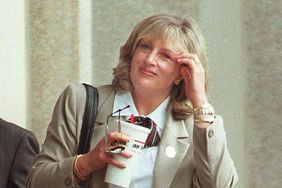 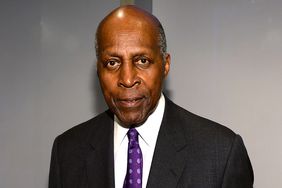 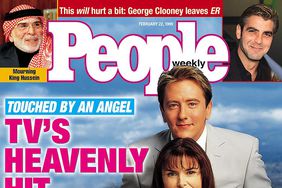 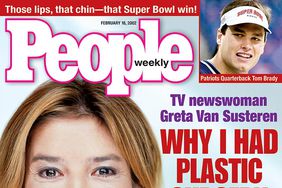