From Barbara Walters to the bargain bin. Two and a half months after the release of “Monica’s Story,” the former White House intern’s best seller has joined the ranks of the “remaindered,” books offered at a big discount. “It’s a common approach that publishers use to try to boost sales of a hardcover that’s lagging,” Jim Milliot, business and news editor for the trade magazine Publishers Weekly, said Tuesday. “I don’t think anybody is surprised,” Milliot added. “I think most predictions were that it would have a short shelf life.” 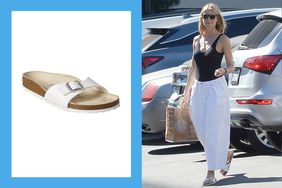 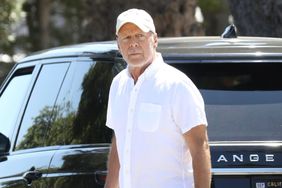 Bruce Willis Seen Out and About in Santa Monica, Calif. for Meal with a Friend 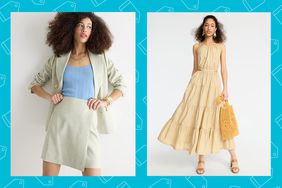 Psst — You Can Snag J.Crew Summer Sale Items for an Additional 50% Off Right Now, Including Jeans for Just $29