Alyssa Campanella, an outgoing auburn-haired beauty from California, bested 50 other women to win the 2011 Miss USA Pageant on Sunday night in Las Vegas.

In the 60th anniversary of the Donald Trump-owned pageant, Campanella, 21, of Los Angeles, dazzled judges with her poise and looks and didn’t miss a beat when thrown a potentially tough question.

5 Things to Know About the New Miss USA

Campanella follows Rima Fakih and will represent the United States at Miss Universe in September.

If Campanella can t fulfill her duties, she will be replaced by Miss Tennessee, Ashley Elizabeth Durham, who was the runner-up.

For the fourth year in a row, the contest was held at Planet Hollywood Resort and Casino. 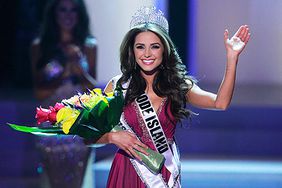 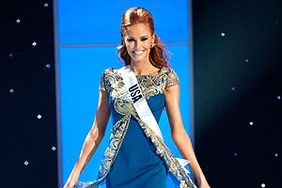