Speaking of bacon, healthier human eating habits and a demand for lean meat are causing “anorexia” in pigs, claims Britain’s New Scientist magazine. Thin Sow Syndrome, as the pig condition is known, is increasing because farmers are using selective breeding to produce pigs that are more lean and muscular. Most pigs with the syndrome are young females who do not eat enough, are hyperactive and cannot reproduce — symptoms similar to anorexia in humans. 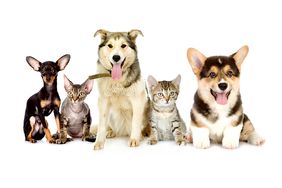 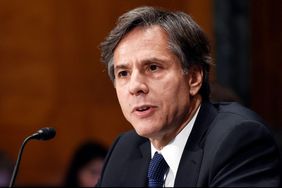 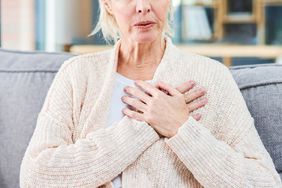 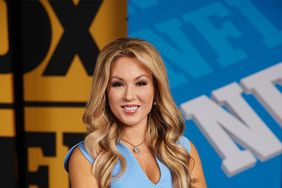 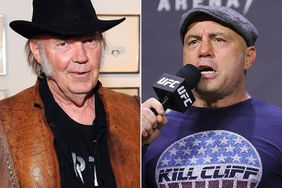