Steve Harvey‘s major mistake at Sunday night’s Miss Universe pageant may have left the Internet in a fury, but the contestants involved kept upbeat about the jaw-dropping ordeal.

Harvey accidentally announced Miss Colombia (Ariadna Gutierrez) as the winner of the coveted crown, when, in fact, Miss Philippines (Pia Alonzo Wurtzbach) was the victor.

Despite the awkward incident, which played out live on television, Gutierrez maintained her composure and was graceful during post-show interviews.

As she exited the stage, the 21-year-old wiped away tears and told the camera, “Everything happens for a reason.”

She continued, “I’m so happy, thank you for voting for me.”

On Monday, Gutierrez shared several photos of herself wearing the crown, to Instagram, writing, “This moment will always be with me #missuniverse #misscolombia #backtoback Lo logramos COLOMBIA!”

Alonzo Wurtzbach retained her sense of humor about the incident, laughing as she declared her win, “a very non-traditional crowning moment.”

Harvey, for his part, took to Twitter after the broadcast to apologize, but apparently ended up making another blunder.

Several users of the social media site shared a screen grab of a since-deleted Tweet from the host in which he spelled both countries incorrectly.

He then re-issued the apology, with corrected spelling.

“I’d like to apologize to the viewers at that I disappointed as well. Again it was an honest mistake,” he also wrote on the social media site. “I don’t want to take away from this amazing night and pageant. As well as the wonderful contestants. They were all amazing.”

The Miss Universe organization also provided a statement to PEOPLE about the broadcast, apologizing to the women and their families.

“The excitement of live TV was evident last night on the Miss Universe stage with more than 10 million live fan votes tabulated,” the statement said. “Unfortunately, a live telecast means that human error can come into play. We witnessed that when the wrong winner was initially announced. Our sincerest apologies to Miss Colombia Ariadna Gutierrez Arevalo, Miss Philippines Pia Alonzo Wurtzbach, their families and fans. We congratulate Pia Alonzo Wurtzbach as Miss Universe 2015.”

VIDEO: Does Donald Trump Plan on Redecorating the White House if He’s Elected?

Donald Trump, who owned the Miss Universe organization for 15 years before selling it this past September, came to Harvey’s defense during Today on Monday.

“It was something I guess that can happen,” Trump said. “Steve Harvey is a great guy. I like the way he got out and [apologized]. It’s certainly terrible for the young woman from Colombia. Things happen. It’s live television.”

The presidential candidate’s solution? “Make them a co-winner.”

He advised, “I would recommend that they have a beautiful ceremony – which is good for the brand and good for Miss Universe – and have a co-winner.” 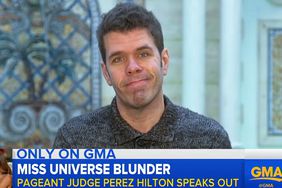 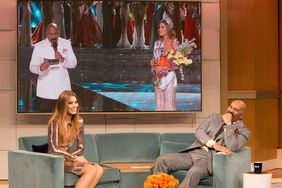 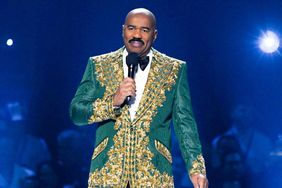 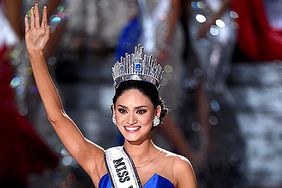 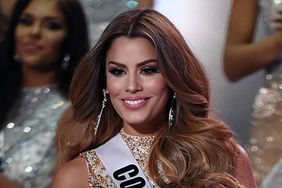 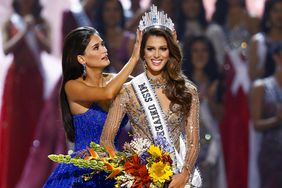 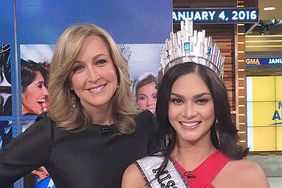 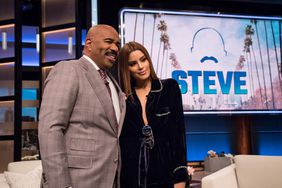 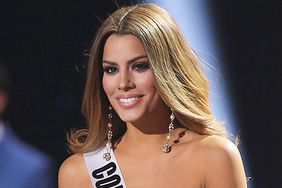 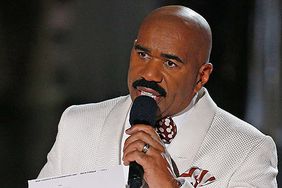