'We Shall Overcome': Mischa Barton Thanks Supporters — and Issues a Plea for Privacy — After Return to Social Media

On Jan. 26, Barton was hospitalized at Cedars-Sinai Medical Center in Los Angeles, the morning after she celebrated her birthday

Mischa Barton is thanking her fans for their support and love.

Days after the O.C. star was released from the hospital, the actress took to social media to recognize her followers for their encouragement.

“Thank you so much for all the love guys.It means the world to me. There is too much going on in the world so I appreciate this more than ever,” Barton, 31, penned in the first tweet on Tuesday, which she followed with, “From the bottom of my heart. We shall over come.”

Following her release from Cedars-Sinai Medical Center last week, she also requested that “members of the press please respect my privacy.”

PEOPLE confirmed on Thursday, Jan. 26 that the actress was voluntarily taken to the hospital after officers responded to multiple calls around 7:15 a.m. about a disturbance coming from her West Hollywood apartment. Upon arriving at her residence, officers found the actress and one house guest. According to Sergeant Duncan of West Hollywood Sheriff’s Department, Barton was “fully clothed” and “speaking in coherent statements” before she willingly went to the hospital.

In an exclusive statement to PEOPLE on Friday, Barton revealed that she was drugged while celebrating her 31st birthday with friends — and encouraged women to learn from her personal experience.

“On the evening of the 25th, I went out with a group of friends to celebrate my birthday. While having drinks, I realized that something was not right as my behavior was becoming erratic and continued to intensify over the next several hours,” Barton said in the exclusive statement.

“I voluntarily went to get professional help, and I was informed by their staff that I had been given GHB. After an overnight stay, I am home and doing well,” the statement continued. “I would like to extend a big thanks of gratitude to the professionals at Cedars-Sinai for their great care and professionalism. This is a lesson to all young women out there, be aware of your surroundings.”

On Monday, Barton returned to Instagram following her hospitalization and shared a zen shot of a Buddha statue from California’s Verdugo Mountains. 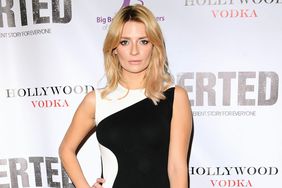 Mischa Barton, Out of Hospital, Says She Was Drugged While Drinking: 'This Is a Lesson to All Young Women' 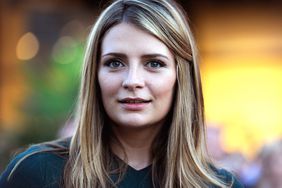 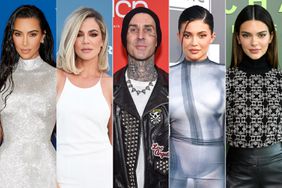 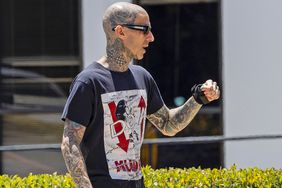 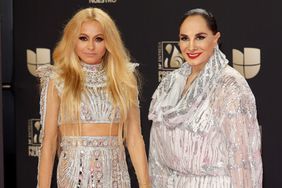