The singer will "be fine," her rep says, though her tour must be postponed

Miranda Cosgrove was injured after her tour bus was involved in a car accident Thursday morning in Illinois.

The singer broke her ankle in the crash, which occurred on I-70 just outside of Vandalia, Ill., her rep tells PEOPLE.

“There were five passengers on the bus, and Miranda suffered a broken ankle,” the rep says. “At the time, we are told everyone will be fine.”

As a result, however, the singer, 18, has to scrap her tour, which was expected to play Wichita, Kan., on Friday, for the immediate future.

“Her tour is postponed until further notice,” her rep says in a statement. “Miranda thanks everyone for their understanding and support.” 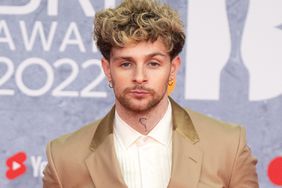 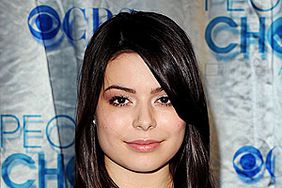 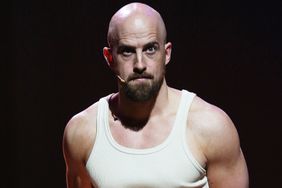 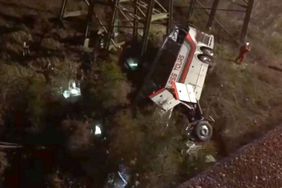