Afterward, the Mighty Aphrodite Oscar-winner – who attended the gathering with her 3-month-old son Johnny, daughter Mattea Angel, 1, and husband Chris Backus – spoke to PEOPLE about the mounting crisis there and what Americans can do can do about it.

Why does this crisis demand special attention?
Sorvino: It’s not that Americans should care about this crisis and not another. We have all rallied behind the cry ‘Never again’ about the Holocaust, about Rwanda, and this is the same thing happening again.

Two years ago, when the death toll in Darfur was 50,000, you traveled to Washington, D.C., to speak to legislators. Later this week you will to speak before Congress on the same issue and the death toll has risen to more than 200,000 …
And 95 percent of those people are civilians: mothers, children and young boys, old men. Entire villages have been destroyed. Wells stuffed with dead bodies. How can we not pay attention to this? How can we say we are good citizens but we don’t have time or interest?

You’ve urged everybody to write, call or e-mail their representatives. Is that having an effect?
Apparently, it takes surprisingly few calls to make someone vote on an issue.

What do you think about George Clooney addressing the United Nations about the genocide in Darfur?
Certainly a man of (Clooney’s) stature has a voice that people will listen to. It’s wonderful that he’s visited Darfur (and) he’s speaking out on the subject. If someone who people look up to and who has great fame cares passionately about something and is acting in good faith, I applaud it. 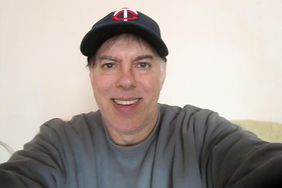 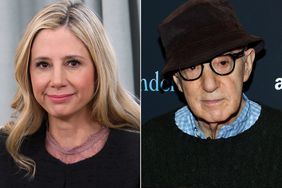 Sorvino Speaks Out Against Sex Slavery 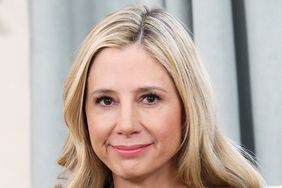 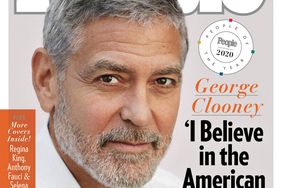 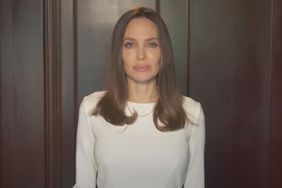