Steven Maurice Clark, a Harvard-educated surgeon from Aiken, S.C., has made “Who Wants to Be a Millionaire” history: He is the first African-American contestant to have had a shot at the big prize on the show. Clark has broken the white-only streak that has blemished the ratings phenom since its debut last summer. Including Clark, only six blacks have been among the 855 semi-finalists who made it onto the show. (Another criticism levied against the program is that also overlooks women; only 26 have made it to the hot seat opposite Regis Philbin, out of nearly 200 semi-finalists.) Clark’s appearance took place this past Saturday night. On Monday, Clark, 40, told the Associated Press about the precedent he set: “To me, it shouldn’t be an issue, and I think if I had been on in November, it wouldn’t have been.” 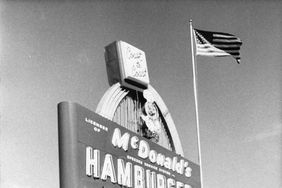 11 Surprising Facts About the Real History of McDonald's 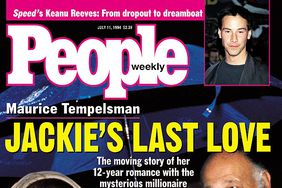