It was a star-studded hangout

Millie Bobby Brown may have made a new friend!

The Stranger Things actress posted a sweet photo of herself hugging Paris Jackson on Instagram on Thursday, with the caption, “See you soon sista.” Jackson also posted the same photo, writing, “See you soon, sunshine!”

Brown, 13, was spotted spending the day with Jackson, 19, in a California neighborhood. The two were seen walking as Jackson slung one arm over Brown’s shoulders.

Jackson, who has expressed interest in acting and recently appeared on the FOX show Star, played the piano with Brown as they sang Adele’s “Someone Like You.”

The model included the video on her Instagram story, writing, “this girls got pipes!” Jackson later declared, “You’ve got a hell of a voice.”

Brown also spent some quality time with Baywatch actor Zac Efron, posting a picture on her Snapchat account, with the caption, “With this dude.”

Efron, 29, wore headphones around his neck as he pointed to Brown.

Brown is adding to her acting resume by starring in the upcoming film Godzilla: King of the Monsters, and reprising her role as Eleven in the second season of the Netflix show Stranger Things in October.

Jackson, meanwhile, signed with IMG Models in March, the same modeling firm that represents Gisele Bundchen, as well as Gigi and Bella Hadid. 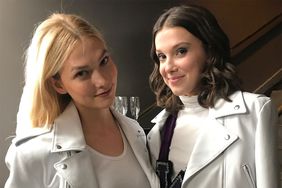 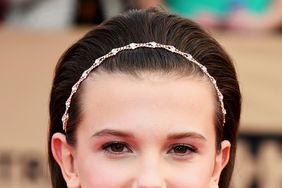 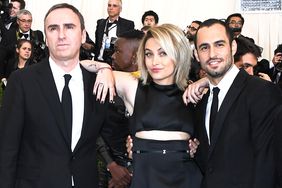 Millie Bobby Brown, 15, Gets Her Learner's Permit and Warns Motorists to 'Watch Out' 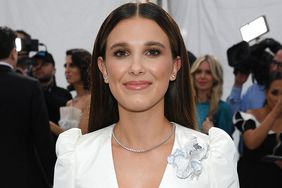 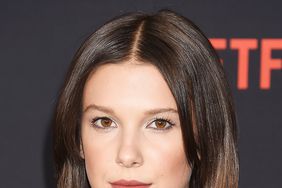