Kelis, the singer of the provocative “Milkshake” song who is seven months pregnant with rapper Nas’s son, has filed for divorce from the musician, her rep tells PEOPLE.

“We request the media to respect her privacy during this very difficult time,” the rep says. Nas, 35, and Kelis, 29, met in 2002 at an MTV Video Music Awards after-party and were married in 2005 in Atlanta. – Ken Lee and Tiffany McGee 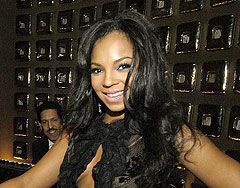 Ashanti to Ease on Down the Road in 'The Wiz' 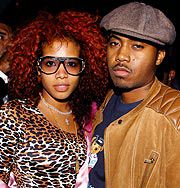 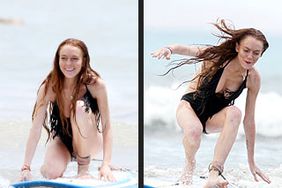