Less than a week after Miley Cyrus called it quits with Justin Gaston, the pop star admits that she has “reconnected” with ex-boyfriend, Nick Jonas.

“He’s my best friend, and we still hang out all the time, and we’ve definitely reconnected,” the Hannah Montana star told radio station 107.5 The River in Tennessee on Friday. “We don’t know what’s going to happen in the future, but right now we’re just kicking it and hanging out as much as we can.”

The pair, both 16, were spotted on June 9, jet-skiing together on Tybee Island, where Cyrus is filming her new movie The Last Song. “They looked like they were having a blast,” says an observer.

When asked about the excursion during her 107.5 interview, Cyrus said “no comment” but did mention “I’m a jet ski demon!”

Cyrus and Jonas broke up in December 2007, after which “I bawled for a month straight” Cyrus told Seventeen magazine. But the two recently reunited when they collaborated on the duet “Before the Storm” for the Jonas Brothers‘ new album and worked on the Disney’s Friends for Change campaign.

“We both just kind of saw each other again and kind of decided this whole thing was stupid and … we all were over the separation,” Cyrus said on-air. “And our families are super happy that we’re hanging out again.” 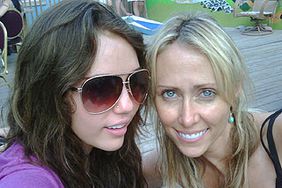 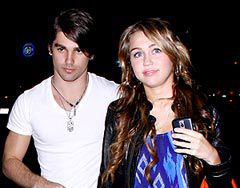 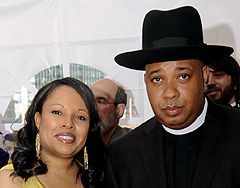 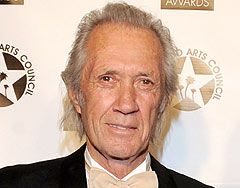 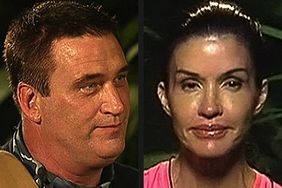 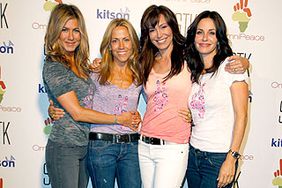 Jennifer Aniston, Courteney Cox Arquette and Sheryl Crow Come Together for the Congo 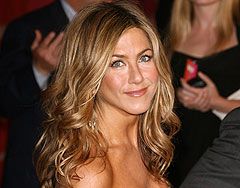 Jennifer Aniston Pokes Fun at Her Life and Movies