Wedding Party in the U.S.A.!

Miley Cyrus and Hunger Games star Liam Hemsworth are engaged to be married after three years of dating, their reps confirm to PEOPLE exclusively.

“I’m so happy to be engaged and look forward to a life of happiness with Liam,” Cyrus, 19, tells PEOPLE.

Australian actor Hemsworth, 22, who met Cyrus when they costarred in The Last Song in 2009, proposed on May 31 with a 3.5-carat diamond ring from jeweler Neil Lane.

Next up for the couple: Cyrus is in the studio working on a new album, while Hemsworth is currently filming Empire State in New Orleans. He’ll also shoot Paranoia with Harrison Ford and Gary Oldman before beginning production on the second Hunger Games installment.

For more on Cyrus and Hemsworth’s engagement, including what their families think – and to see a photo of Cyrus’s ring – pick up this week’s issue of PEOPLE, on newsstands Friday 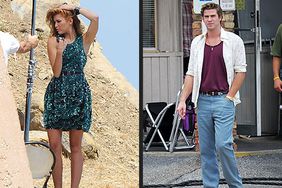 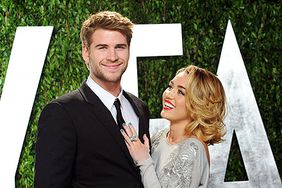 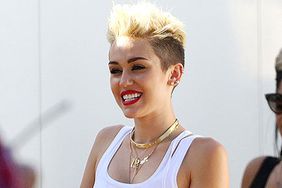 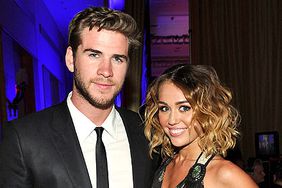