Miles Teller was arrested in San Diego just after midnight Sunday morning after police say he was drunk in public.

Officers gave him the option of sleeping it off at one of the city’s detox centers, but the 30-year-old Whiplash star allegedly did not cooperate.

“He was taken to the detox center where he was uncooperative and the staff rejected him. He was then arrested and transported to the local jail where he was booked,” Billy Hernandez, a spokesperson for the San Diego Police Department, confirmed to PEOPLE.

The city of San Diego allows intoxicated people to check into detox centers run by volunteers in lieu of facing arrest. After allegedly rejecting the treatment, Teller was arrested on a charge of public intoxication and taken to jail. He was later released.

Teller took to his Twitter to dismiss the reports, saying that he had been “detained” while in San Diego to “see my buddy before he deployed.”

“Went down to SD to see my buddy before he deployed,” he tweeted. “I wasn’t arrested I was detained [because] there was no evidence to charge me with a crime.” A few minutes later, he continued, “Don’t believe everything you read, especially from a third party entertainment news source trying to get clicks. Appreciate the concern.”

Officer Hernandez confirmed to PEOPLE that Teller had been arrested and booked for public intoxication. His police report will now be handed to the San Diego City Attorney’s office who will then determine whether or not to press charges against the actor.

PEOPLE reached out to his rep for comment and did not hear back.

Teller was last seen playing a boxer in Bleed for This and will next appear in Thank You for Your Service — a post-war film exploring the effect of PTSD on veterans. 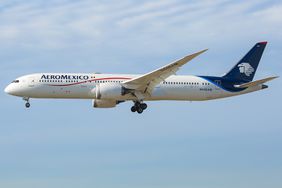 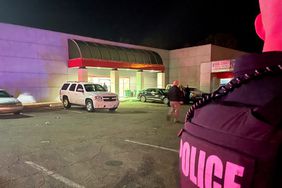 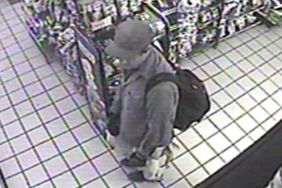 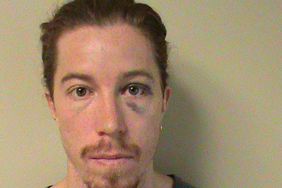 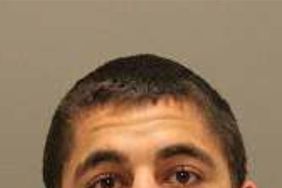