A source tells PEOPLE that the couple, who celebrated outdoors with tents and activities, had already been legally married prior to their weekend wedding party

The very private Mila Kunis and Ashton Kutcher finally threw a festive wedding party over Fourth of July weekend. And the couple kept their wedding plans just as under wraps as their engagement news last year.

A source tells PEOPLE that the couple were already legally married, and that the wedding party served as a low-key gathering to celebrate with close family and friends.

Surrounded by friends and relatives, the former That ’70s Show costars celebrated at the Secret Garden at Parrish Ranch in Oak Glen, California, a secluded spot featuring acres of apple orchards, ponds and botanical gardens. The gated space, according to its website, only recently became available for exclusive weddings and private events.

The pair stocked the green grounds – which had been playfully dubbed “Camp KuKu” – with outdoorsy activities, set up among rows of tents serving as a luxe campground for partygoers.

The bride, a source tells PEOPLE, “wore a white dress with her hair all up.” It was a color theme echoed by Kunis and Kutcher’s 9-month-old daughter: “Wyatt also wore a white dress,” the source adds.

Kutcher’s Two and a Half Men costar Jon Cryer joked on Twitter Monday that he “did not make a scene” at the wedding, referring to the marriage between Kutcher and Cryer’s characters on the show.

Although Kunis and Kutcher have known each other since their early days together on the Fox sitcom, they didn’t start dating until 2012. They got engaged in February 2014 and welcomed daughter Wyatt Isabelle, their first child, in October. (This is Kutcher’s second marriage. He finalized his divorce from Demi Moore in November 2013.)

“Ashton and Mila have talked about getting married for quite a while,” a business source close to Kutcher told PEOPLE in December. Another Kutcher pal said at the time, “They’re incredibly happy together.” 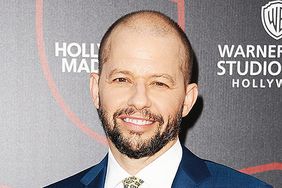 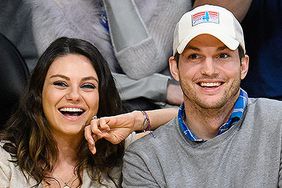 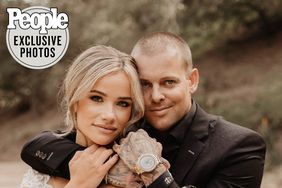 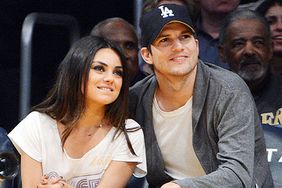 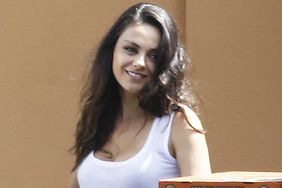