Michelle Williams and Jason Segel have taken their relationship to the next level.

A source confirms to PEOPLE that the pair, who have been dating since the beginning of the year, have moved in together.

“She is renting it, but he stays there,” the insider says of the waterfront apartment the couple is currently sharing in Brooklyn.

A source told PEOPLE in June that Segel, 32 – who is currently going back and forth to L.A. for work – is “totally smitten” with Williams, 32, adding, “It’s like the first girl he’s ever been this way with.”

Segel has also been photographed spending alone time with his girlfriend’s 7-year-old daughter Matilda, whom she had with the late Heath Ledger. 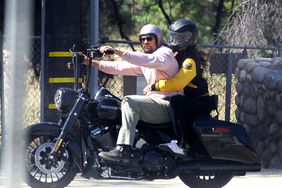 Jason Momoa and Eiza González Share a Motorcycle Ride After Split: 'There Is an Attraction' (Source) 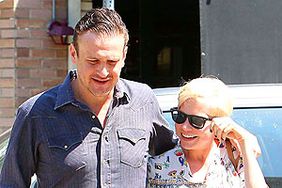 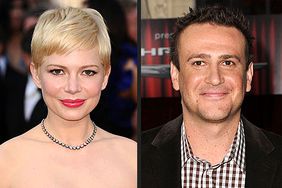