Rosie O’Donnell has a lot to celebrate.

The TV star, 49, not only launched The Rosie Show on Oprah Winfrey‘s OWN network in October, but now she’s preparing to say “I do” to girlfriend Michelle Rounds.

She broke the news to her audience Monday during a break set aside for commercials during the taping of her show in a Chicago studio. Her rep later confirmed it to PEOPLE.

On Friday, she posted a photo of Rounds on her Instagram page with the word “love.” She also Tweeted a link – this time with the caption “happy – in love” – of her new fiancée the same day.

The duo met earlier this year at a Starbucks. In October, O’Donnell joked that her “gaydar was way off” because she thought Rounds was heterosexual and just 28 years old, when really she is a gay woman and 40.

“It’s fun and very exciting,” O’Donnell recently said about the relationship. “I did not expect it.” 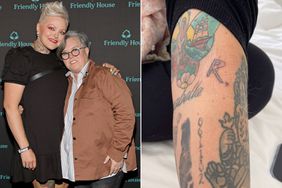 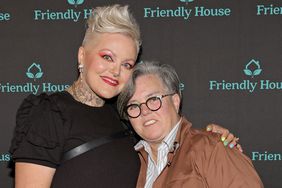 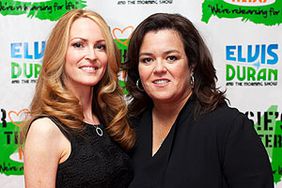 Rosie O'Donnell: 'My Gaydar Was Way Off' with Michelle Rounds 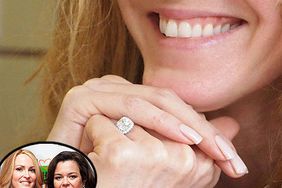 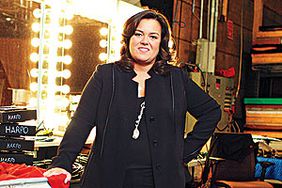 Rosie O'Donnell Has a New Girlfriend 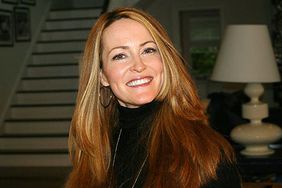