It’s not just wedding plans for Michael Douglas. The Oscar winner, 55, had a bigger mission in mind this week. He spoke to a British Parliamentary group on Monday, asking lawmakers there to persuade the United States and Russia to reduce their mutual stockpiles of nuclear weapons. Douglas, who is a United Nations ambassador on nuclear disarmament, told a BBC radio interviewer, “What I can do as an actor is basically speak as a citizen of the planet. But because I am an actor and because of the celebritydom you are willing to speak with me.” As for the wedding between Douglas, 55, and the 5-months-pregnant Catherine Zeta-Jones, 30, Douglas was quoted by Reuters as saying: “Everything is great. We haven’t booked a specific date yet, but I am sure it will be sometime this year. We are just trying to figure out what would be the easiest and amenable for all of our families and friends.” 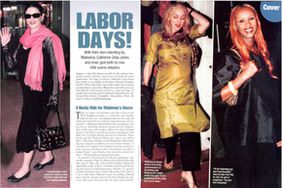 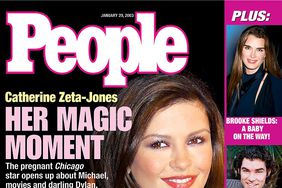 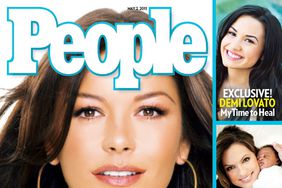