The world was shocked when Michael Douglas announced he had stage four throat cancer in August 2010, but the Oscar winner now reveals that he wasn’t telling the whole truth.

In an interview with Samuel L. Jackson on the U.K. talk show This Morning the actor, 69, admitted Thursday that he’d actually successfully battled tongue – not throat – cancer.

“This was right before I had a big tour for Wall Street, so we said, ‘There’s no way we can cancel the tour and say we don’t feel well,'” Douglas admitted. “I said, ‘You’ve just got to come out and just tell them I’ve got cancer and that’s it.'”

His doctor, who’d found a walnut-size tumor at the base of Douglas’s tongue, warned the actor that he might not want to reveal that he had a disease with such a negative prognosis on the eve of a massive press tour.

“The surgeon said, ‘Let’s just say it’s throat cancer,'” the Last Vegas star reveals, explaining that the doctor told him that if they had to do surgery for tongue cancer “it’s not going to be pretty,” and that Douglas faced losing part of his jaw and tongue.

Rather than having to discuss possible facial disfigurement with scores of reporters on the press tour, they decided to disguise the truth. 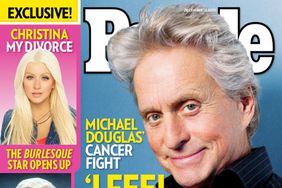 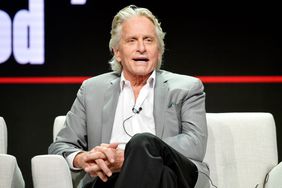 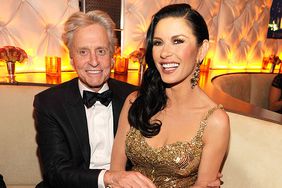 Catherine Zeta-Jones: 'I Was a Mess' After Learning of Michael Douglas's Cancer 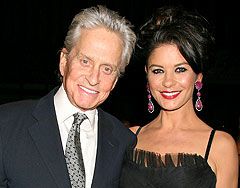 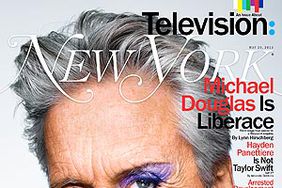 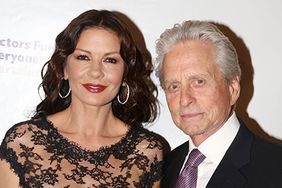 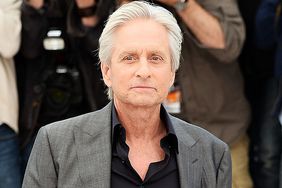 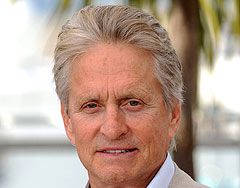 Michael Douglas's Cancer Fight Brought Him Even Closer to Wife 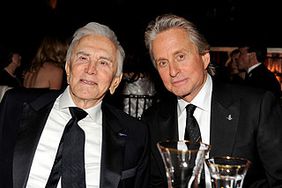 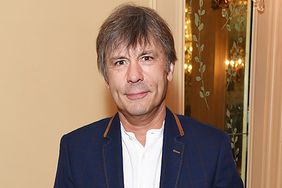