The actress also opened up about feeling like a nobody: "I think there are always those feelings when no matter who or what you are or what you do"

Speaking with PEOPLE recently, McCarthy and Falcone joined Nobodies cast mates Rachel Ramras and Hugh Davidson in reflecting on a memorable moment from their early days in entertainment.

“I remember Ben’s terrible apartment, helping him move into it, these are people you’ve known,” Ramras shared about Falcone’s apartment.

“In my defense, she was not a tremendous amount of help. But her help was sort of like, ‘Eww, I don’t like it here’ and she left,” Falcone, 43, chimed in.

Despite not liking the apartment, there was one thing Ramras did like: “You made me nachos, though.”

According to Davidson, the nachos were “Ben’s specialty.”

And just what did those nachos feature?

But the best part about his famous dish? They were made “in the microwave with sliced American cheese,” said Davidson.

Ramras, Falcone and Davidson might have considered his crunchy chip concoction to be a delicious delicacy, but McCarthy, 46, clearly doesn’t have an appetite for it. “That sounds so gross,” she chimed in.

Although McCarthy and Falcone have since found considerable fame as actors in television and film — even working together multiple times on screen (Bridesmaids, anyone?) — McCarthy still knows what it feels like to be a “nobody.”

“That’s the universal thing, it doesn’t matter what profession, what job, what age, what sex, I think there are always those feelings when no matter who or what you are or what you do, you just feel like, I can’t get ahead,” she told PEOPLE.

“Even when you are really successful you have those things … even if a doctor sees another doctor and is like, ‘Ugh, I can never get there,’ ” she said, and added, “I think it’s such a universal thing to want to look at the other side and think Is the grass greener?” 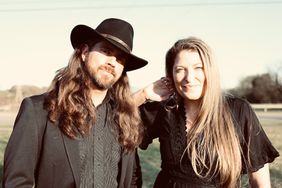 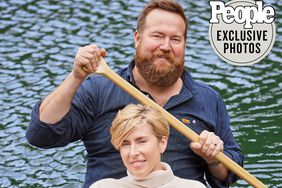 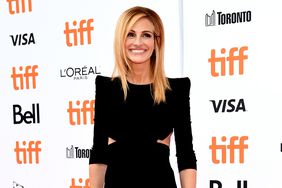