"I didn't know there was someone moving in as I was moving out," the rocker's ex writes in a new blog post

Melissa Etheridge may have found new love with Linda Wallem, but her ex Tammy Etheridge doesn’t seem to be so thrilled by the new relationship.

Sharing her side of the story in a lengthy post on her blog Tuesday, Tammy says she moved out of the marital home in Nov. 2009 but wasn’t sure it was a permanent split. “One never even said one was breaking up with me,” Tammy writes.

“I trusted there was no one else,” she continues in a series of poetry-style stanzas. “I didn’t know there was someone moving in as I was moving out.”

In the post, she claims that in her then-rental home, she mistakenly received a package containing personal items that led her to believe Melissa had another lover.

Tammy and Melissa Etheridge were together for nearly nine years, and announced their separation last April. Tammy, 36, gave birth to their children – son Miller and daughter Johnnie Rose – in 2006, after Etheridge was diagnosed with breast cancer in 2004.

Tammy’s latest post does have some introspective and brighter moments, however. “I have had some time to let it digest, rip my stomach apart, digest some more, and I think I’m in a better spot now,” she writes.

“And,” she adds, “most importantly to me: the kids are alright.” 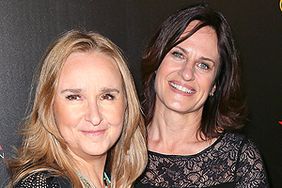 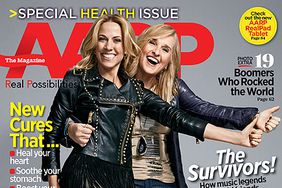 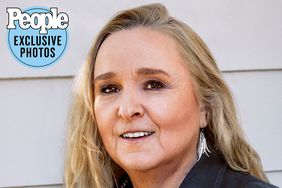 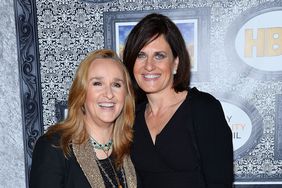