The actor and his soon-to-be ex-wife, Robyn, agree to keep certain documents private

To keep their divorce as private as possible, Mel Gibson and his wife have agreed to keep their financial records under seal, court documents show.

The agreement – signed off by the former couple, their lawyers and a judge – states that depositions, tax records, and accounting information will be all be kept private. Part of the reason for the sealing is because the ex-couple does not want to jeopardize their assets by revealing business affairs and to protect their 10-year-old son Thomas, reads the document filed June 5 in Los Angeles.

With Mel Gibson’s estimated net worth at close to $1 billion, the divorce is expected to end with the biggest cash payout in Hollywood history. Because there’s no indication the ex-couple had a prenup, Robyn, 53, is legally entitled to half of everything Mel earned during their 28 years of marriage. 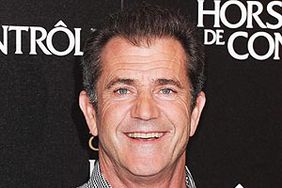 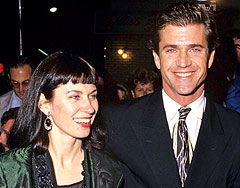 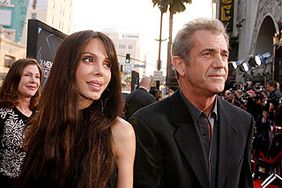 Mel and Oksana: Inside Their Life Together