Mel Gibson No. 1 at Home

Leading up to the Christmas holiday, the most popular movie at the video rental counter was not some traditional holiday film. The Video Software Dealers Association says for the week ending Dec. 20, “Lethal Weapon 4,” starring Mel Gibson and Danny Glover, was the No. 1 home rental video in the U.S. The Harrison Ford and Anne Heche romance “Six Days, Seven Nights” was second, followed by “The Mask of Zorro,” “The Negotiator” and “Dr. Dolittle.” 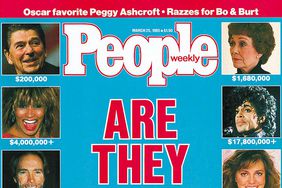