Mel Gibson was arrested for driving under the influence early Friday morning in Malibu, according to the booking report.

Gibson, 50, was pulled over on the Pacific Coast Highway, sheriff’s spokesperson Steve Whitmore tells PEOPLE. Officers on patrol said Gibson was driving at 87 mph in a 45 mph zone, according to Whitmore.

Gibson was stopped for speeding in his 2006 Lexus LS 430 at 2:36 a.m., charged with a misdemeanor and posted $5,000 bond, according to booking papers. “He was taken into custody without incident,” Whitmore says.

The actor-director registered .12 on a Breathalyzer test, above the .08 legal limit in California.

Gibson’s rep, Alan Nierob, said he was looking into the matter.

Gibson, who has admitted to past problems with alcohol, ran a red light and collided with another car in 1984 while driving drunk. In 1991, he joined Alcoholics Anonymous.

Gibson’s 1995 film, Braveheart, which he directed and starred in, won Oscars for Best Picture and Best Director. His newest film, Apocalypto, set in the Mayan civilization of several centuries ago, is due out in December. 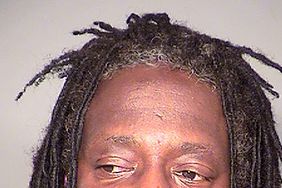 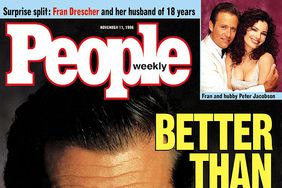