The couple plan to co-parent their 5-month-old daughter, a friend tells PEOPLE

Mel Gibson and Oksana Grigorieva, his Russian musician-singer girlfriend and mother of their 5-month-old daughter, have split after over a year of dating, a source tells PEOPLE.

“They just drifted apart,” says a close friend of the couple of the amicable split. “They re both working hard on their careers and trying to raise a sweet baby together. They’re still friends and they’ll both raise Lucia together.”

Gibson is in Mexico filming How I Spent My Summer Vacation, and Grigorieva is working on her music. Next week, she has plans to perform a charity concert in Russia to benefit “Grant Life,” a foundation to help children with cancer and other life-threatening illnesses.

In April of last year, the actor’s wife of 30 years filed for divorce. Later that month, he and Grigorieva made their first public appearance together as a couple.

Get a sneak peek of this week’s issue – Phoebe Price’s world, Jim Carrey and Jenny McCarthy’s split and Kate Gosselin’s fight for her kids – which is on newsstands Friday 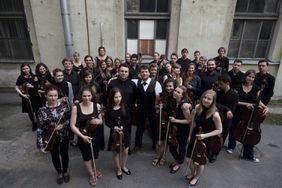 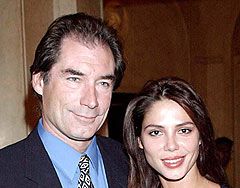