After alleging Belafonte abused her throughout their marriage, Brown is being ordered to pay $40,000 per month in temporary spousal support

Melanie “Mel B” Brown has been ordered to pay her estranged husband Stephen Belafonte $40,000 per month in temporary spousal support, PEOPLE confirms.

The singer, 42, filed for divorce in March after nearly 10 years of marriage and asked for joint legal and physical custody of their 5-year-old daughter, Madison. She also requested to terminate the court’s ability to award spousal support in her filing.

In addition to paying Belafonte, 42, temporary spousal support (which will be retroactive back to May 12, 2017), the judge also ordered the America’s Got Talent judge to pay for $140,000 in attorney fees and forensic fees on Belafonte’s behalf, according to court documents obtained by PEOPLE.

In April, Brown filed for a temporary restraining order against her ex and accused him of physically and emotionally abusing her. Brown alleged in her TRO filing that she was “in fear” for her life and that Belafonte’s alleged abuse ramped up when her career was on an upswing.

She also claimed in the filing that Belafonte hired a German exchange student, Lorraine Gilles, to be their nanny and pitted the two women against each other. Brown claimed the nanny’s relationship with Belafonte became sexual and that he impregnated her before demanding an abortion.

Brown was also granted a restraining order against Gilles in April, but Gilles in turn sued Brown for defamation, claiming her pregnancy was the result of a one-night stand.

Brown returned to work on AGT in late April and has found support in her costars.

“We all go through tough times and we need people around us who care and matter and are there and are strong for us — and we’re all there for her,” fellow judge Howie Mandel previously told PEOPLE.

The full divorce hearing is due to begin on Sept. 25 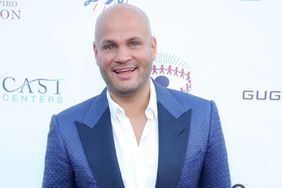 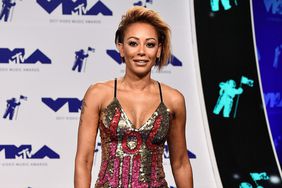 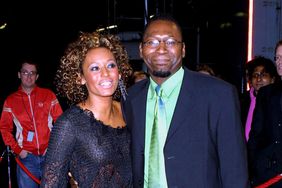 Mel B Pens Moving Tribute to Late Father Months After His Death: 'I Just Wanted One Last Hug' 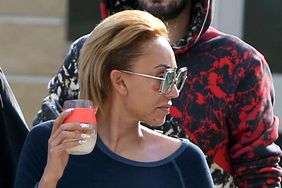 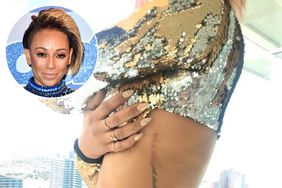