Meg Ryan has joined the ranks of moviedom’s highest paid female leads. The Hollywood Reporter says Ryan will receive $15 million to star in “Proof of Life,” based on a Vanity Fair magazine article about a hostage negotiator who falls in love with the wife of a man he is sent to rescue. Ryan, who would play the wife, is supposed to start work on the picture after she completes on her next project, “This Man,” which is set to begin shooting in January. 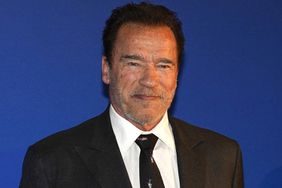 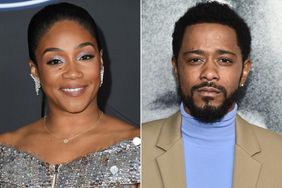 Witherspoon Set to Have Second Child 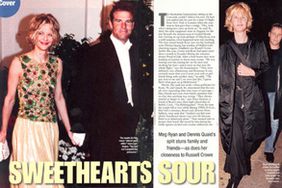 Meg On Her Own 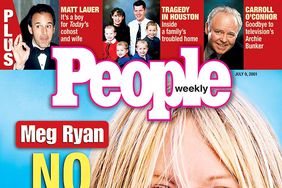 Meg on Her Own 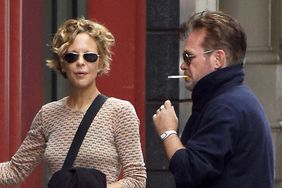 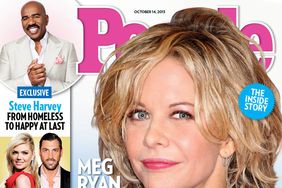 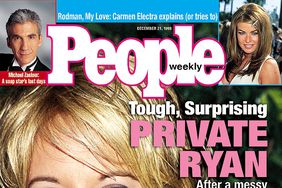