Sam Kass, "a really righteous guy and an excellent cook," is moving to D.C.

They’ve been in the White House for just over a week, but if the Obamas are at all homesick, a little bit of Chicago is on the way.

Sam Kass, who worked as a personal chef to the new President’s family in Hyde Park, Ill., is moving to Washington, D.C., to become one of three assistant chefs under White House executive chef Cristeta Comerford.

The Obamas, “like straight-ahead, honest, simple food, and that’s his specialty,” says Kass’s former boss, Paul Kahan, the chef-owner of both Blackbird (the Chicago restaurant where Barack and Michelle Obama celebrated his Democratic nomination win) and the cozy Mediterranean eatery Avec, where Kass was a rising star chef.

After leaving Avec, Kass, 28, launched Inevitable Table, a private chef service dedicated, he writes on the company’s Web site, to promoting “a healthy lifestyle that focuses on the quality and flavor of food to encourage good eating habits.”

So what’s likely to be on his menus? Kass’s signature dishes include ancho-chili-rubbed pork loin with rapini and polenta. as well as thyme-and-lemon marinated roasted chicken, with Swiss chard and fingerling potatoes.

Malia and Sasha Obama are more likely to get items from his kids’ menu, which includes spaghetti with tomato sauce and broccoli, and such fresh-pressed juices as carrot-ginger. (As with all First Families, the Obamas pay their own grocery bills.)

Kahan tells PEOPLE he isn’t surprised the Obamas lured Kass, a vocal advocate for healthier school lunches, to Washington. “He’s been cooking for them for a fairly long time. He’s passionate about food and where food comes from. And he’s a really righteous guy and an excellent cook.”

For some of the gourmet soup recipes Kass created for the Jane Addams-Hull House museum soup kitchen, click here! 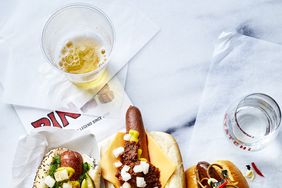 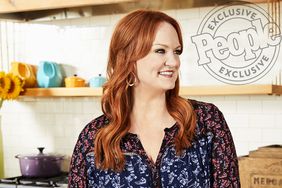 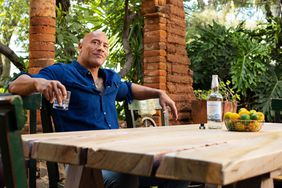