"Anyone has as much right to boo as they do to ovate," says McConaughey

Matthew McConaughey‘s new drama, The Sea of Trees co-starring Naomi Watts, was met with boos from critics when it screened at the Cannes International Film Festival on Friday.

“Anyone has as much right to boo as they do to ovate,” said McConaughey, 45, in a Cannes press conference for the film on Saturday. Later on Saturday, the audience at the movie’s official premiere gave it a brief standing ovation.

McConaughey plays a scientist grieving the death of his wife (Watts), who travels to a “suicide forest” in Tokyo in order to end his life. Once there though he encounters an injured local trying to find his way out of the forest and in helping this stranger he finds the will to live.

Why Are Matthew McConaughey and Jimmy Kimmel Trying to Break the Internet?

McConaughey also admitted that he sometimes felt frustrated during filming.

“There were many times during the making of this where I thought, ‘I don’t know what I’m doing,’ ” he said. “That frustrated me for a long time.” Though he also added, “I like the film,” he said. “I’m happy to be here, happy to be invited. Happy that the film got in.”

Of course, it isn’t rare for films to get booed at Cannes – Pulp Fiction, Taxi Driver and Sofia Coppola’s Marie Antoinette were all famously met with jeers during their initial screenings at the festival. In fact, David Lynch’s 1990 film Wild at Heart was booed, only to end up winning the Palme d Or later on in the festival. 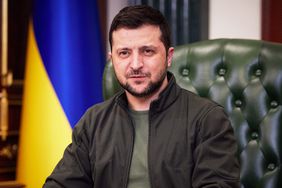 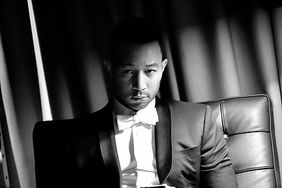 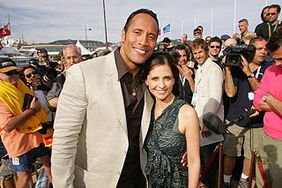 Cannes: Best & Worst of the Fest

Matthew McConaughey on Levi's Near Miss 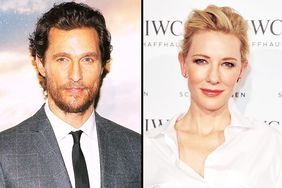 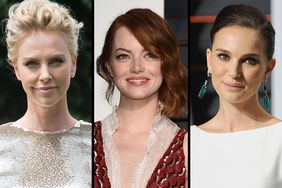