Matthew Fox Charged with Driving Under the Influence

The former Lost star also allegedly was driving without a license

Matthew Fox seemed a little Lost when he was pulled over and arrested last week at around 2:30 a.m.

The actor, 45, was charged Wednesday with two misdemeanors, driving under the influence and driving without a license, according to a spokesperson at the Deschutes County, Oregon, District Attorney’s office.

Fox was originally stopped on May 4 for failing to drive within a lane and failing to use an appropriate signal, but the officer who stopped him determined that the star was driving under the influence, according to the Bend, Ore., Police Department.

Taken into custody at the Deschutes County Adult Jail, Fox was released later that day. His arraignment is set for June 7.

Last September, Fox had another run-in with the law when a Cleveland bus driver accused him of assault, battery and infliction of emotional distress. This instance was also said to involve alcohol. 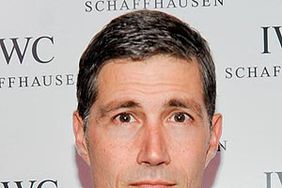 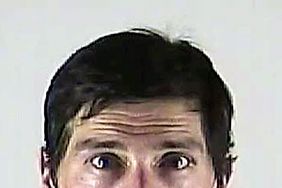 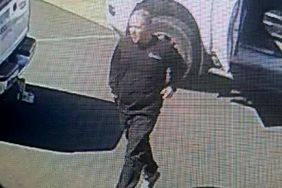