Mary Steenburgen Finds a New Passion ... for the Accordion!

One day, after having a minor surgery on her arm, Mary Steenburgen literally woke up with a sudden, inexplicable musical ability – something she had never really had in all her 60 years.

“[The surgery] was enough that I went under general anesthetic, and the music started right after that,” she recently told CBS News.

She couldn’t explain it, but she went with it. And since that day, the Oscar-winning actress has written or co-written more than 40 songs, and was even signed recently by Universal Music.

“I’m obsessed by it,” she says. “I love it beyond belief. There’s something about it that just appeals to me. I don’t know why.”

Steenburgen’s husband of 18 years, Ted Danson, bought her her first accordion on Valentine’s Day, though he admits having been unnerved by his wife’s new passion.

“At first it was scary and threatening to our relationship,” he says. “Is she humming to herself, or is she pissed off? I can’t tell!” But he knew it brought her great joy. “When you write,” he tells his wife, “you go to heaven. You really go to some other place that is really almost divine.”

Steenburgen was a little conflicted herself by her new hobby. “At one point I kind of looked in the mirror and said, you know, you’re a mom, you’re a wife, people count on you, you can’t go off the deep end into this kind of crazy, musical swirl,” she says.

Yet she adds: “Hey, it’s a miracle to have a career in Hollywood. But it doesn’t begin to sum me up.” 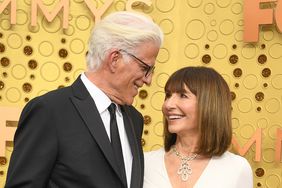 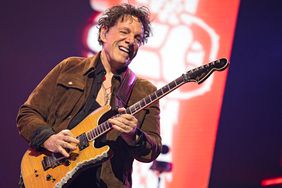 Neal Schon Bought 150 Guitars During the Pandemic: 'It Was Like Being Hooked on Something' 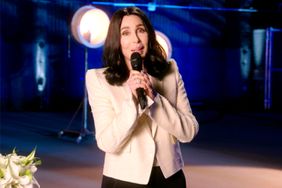 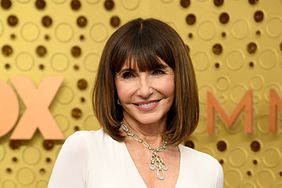 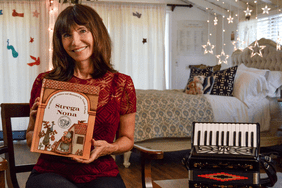 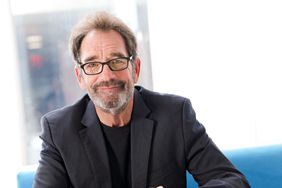 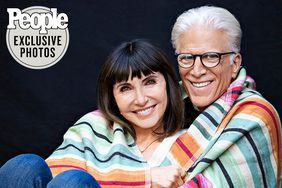 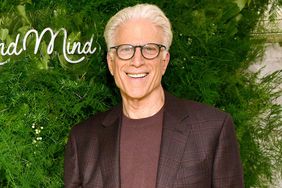 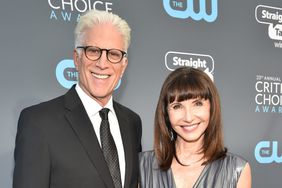