"I am not a lawyer," says the Olympian, "but I didn't think they needed to send her to jail"

“She was such a role model. and it brings tears to my eyes right now and they are really sticking it to her,” Retton, 40, tells Access Hollywood.

After her sentencing, Jones, 31, told Oprah Winfrey on her TV show, “I think that I absolutely should have to accept responsibility for breaking the law.” 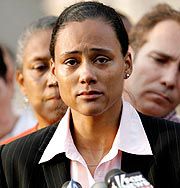 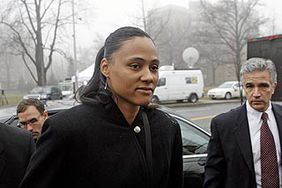 Marion Jones Opens Up to Oprah About Her 'Mistakes'

Marion Jones Gets 6 Months in Prison 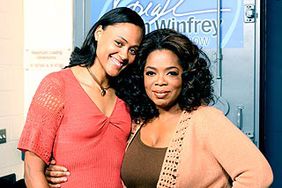