The couple, who were engaged in 2014, were reportedly married over the weekend

From child star to fashion designer bride, Mary-Kate Olsen, looks to be officially off the market.

The small ceremony took place at a private residence in the couple’s home city of New York, according to the Post. About 50 guest enjoyed cocktails in the home’s back garden followed by dinner inside.

The celebration was stocked with “bowls and bowls filled with cigarettes, and everyone smoked the whole night,” a source told Page Six, and all attendees were required to turn off their cell phones before entering the event.

Another of Olsen’s Full House costars added to the well-wishing: “I’d like to congratulate Mary-Kate and wish her and her husband all the happiness in the world,” Dave Coulier said in a statement to Entertainment Tonight, adding that he will be “Sending my love.”

Mary-Kate Olsen Looks Very Tan at First Post-Wedding Event (Could It Be a Honeymoon Glow?) 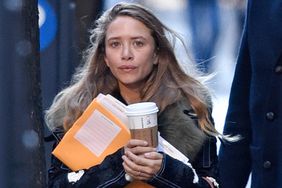 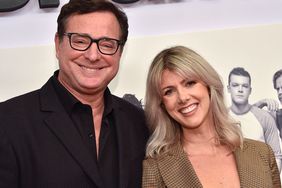