Mark Wahlberg: My Faith Is the 'Most Important Part of My Life'

The actor-producer often goes to church twice on Sundays

Mark Wahlberg is upfront when it comes to discussing how his faith plays a central role in his life.

In fact, Wahlberg, who is Irish Catholic, often goes to church twice on Sundays.

“If the kids are good, I’ll have doughnuts for them at 6:30 in the morning, and I’ll say, ‘You guys gotta let Mommy sleep in!’ I’ll go to church at 7:30 and everybody will be eating breakfast when I come home,” he said.

“Then we’ll go to church again at 10:30, if things aren’t too hectic. Or if one of the kids has a game we’ll watch them play. It’s a nice family day.”

Setting a good example for his four children with wife Rhea Durham was the motivation behind Wahlberg’s getting his high-school diploma, which he received in June.

“I didn’t want the kids saying, ‘You didn’t do it, so why do I need it?’ They are all wanting to do things in their future that require an education,” Wahlberg told PEOPLE. 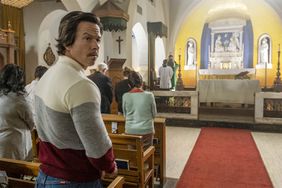 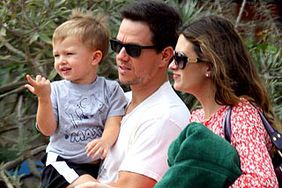 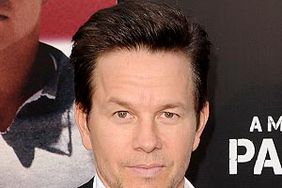 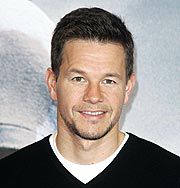 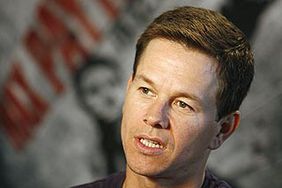