Mariska Hargitay to Head Back to Work

After a hospital stay, the Law & Order: SVU star is due before the cameras Monday

After a nearly three-week absence, Mariska Hargitay is scheduled to return to the set of Law & Order: SVU on Monday, a rep for NBC confirms to PEOPLE.

Hargitay, 44, underwent surgery for a partially collapsed lung in early January, but returned to work later that month. She went back into the hospital again on March 3 and has been sidelined ever since. The Emmy winner has not revealed the cause of her ailment.

On March 9, Hargitay’s rep issued a statement to say, “Mariska is recovering well and is expected to return to SVU in the next couple of weeks.”

Once back on the set, Hargitay is scheduled to be working with Hilary Duff, who is guest-starring in a dramatic role. Their episode, titled “Selfish,” is set to air April 28. 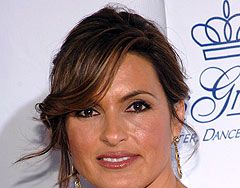 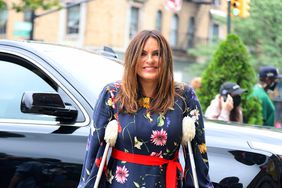