Marilyn Manson is polishing up his image as a shock rocker. A report in the New York Post says Manson and his entourage started a fire in their dressing room and smashed expensive equipment at the Poughkeepsie (NY) Civic Center and also trashed four rooms in the town’s Sheraton Hotel. The hotel’s general manager said a telephone was stuck in a wall, carpets were marred by burns and that sinks and bath tubs were stained from the group’s hair dye. The manager said the group had paid for the damage with no complaint. Manson stirred things up further at a New York City show Monday night by using an American flag like toilet paper.

Rose McGowan: I Escaped a Cult 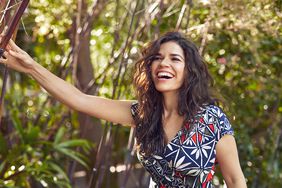 15 Celebs Confess: What I Did 'Before' I Was Famous

Bill Buckley Parlays a Short C.I.A. Career and a Gift for Gab into a Best-Selling Spy Novel 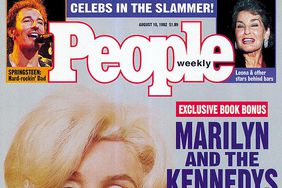 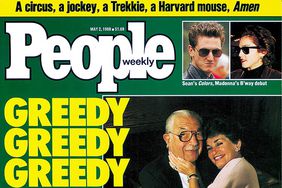