The duo face off over property and custody of their twins, a source tells PEOPLE

Though both have stayed relatively mum since their split, things between Mariah Carey and Nick Cannon seem to be getting contentious.

According to a source, Carey was late for Tuesday’s Rockefeller Center Christmas tree taping because she was on the phone dealing with their divorce.

“She was on the phone for probably close to five hours straight with lawyers,” says a source.

The delay caused her to be three hours late to the taping, leaving fans waiting in the rain.

“She would never want to upset her fans,” the source explains, stressing that the call was a crucial one because Carey and Cannon are “arguing over property and custody of the twins, [Monroe and Moroccan].”

The growing strain has been difficult for the singer.

“She’s trying to keep it together,” adds the source. “She’s focused on caring for her children and her upcoming five sold-out Christmas engagements in New York.”

The latest development comes just a week after Cannon paid a Thanksgiving visit to Carey and their twins, whom they both remained committed to.

“I think they’re trying to work all these details out on property and the kids before it gets filed,” the source says, adding that Cannon and Carey have yet to file official papers. “They communicate because of the kids.” 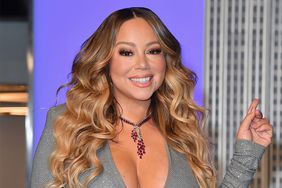 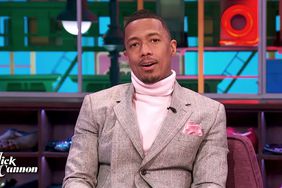 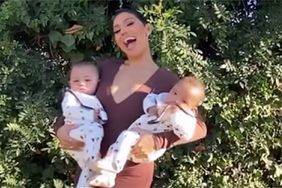