Someone was turning cartwheels at Tuesday’s quarterfinal between Maria Sharapova and Elena Dementieva at Wimbledon: a male streaker.

Not that the stuntman was completely nude. He was wearing sneakers and black socks.

“It was real bizarre,” Sharapova, 19, told reporters after beating Dementieva 6-1, 6-4 – and guards carried away the intruder after first wrapping him in red blankets. “Even more bizarre that it took 10 seconds for security to come out (after him).”

Dementieva, 24, was even calmer about the incident, saying, “If the crowd likes it, that’s okay with me.”

The streaker – booked for indecent exposure – was eventually identified as Sander Lantinga, 29, a DJ from Holland. Britain’s Press Association reports that an unnamed friend of Lantinga confirmed the prank was a stunt for a Dutch TV program called Try Before You Die.

Asked if she’d been scared by the on-court invasion, Sharapova answered with a chuckle: “No, not when you look at the security guards and they’re laughing. It’s hard to be frightened then.”

As for how closely she might have gazed at Lantinga, the Russian champ said: “I didn’t really look at the guy, thank God. I didn’t want to look at all the details.”

Informed, however, that he was cute, Sharapova replied: “He was? Maybe next time I’ll take a look.” 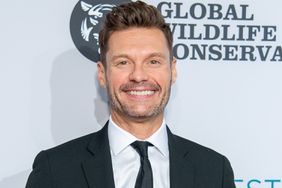 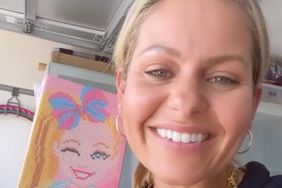 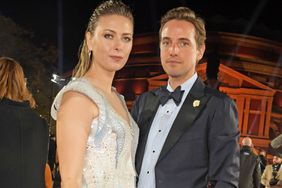 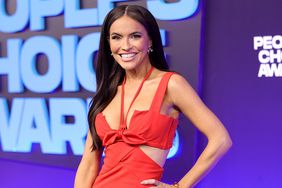 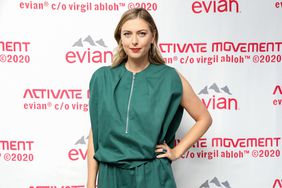 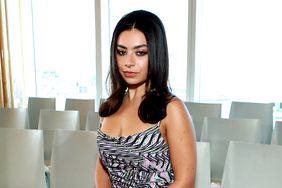 Ethel Kennedy, Behind a Brave Front, Fought to Maintain a Dynasty and a Home 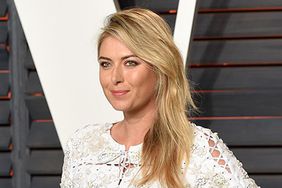 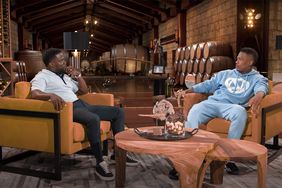