TV host, author and actress Maria Menounos had surgery for a brain tumor — while her mother battles stage 4 brain cancer

As she was caring for her mother, who has stage 4 brain cancer, Maria Menounos found out she was facing a health crisis of her own.

In February, the TV and Sirius XM radio host started experiencing troubling symptoms. “I’d been getting lightheaded on set and having headaches,” she tells PEOPLE in the magazine’s exclusive new cover story. “My speech had gotten slurred and I was having difficulty reading the teleprompter.”

An MRI revealed Menounos had a golf-ball-size meningioma brain tumor that was pushing on her facial nerves. “I didn’t cry. I actually laughed,” she recalls. “It’s so surreal and crazy and unbelievable that my mom has a brain tumor—and now I have one too?”

With support from her fiancé Keven Undergaro, whom she got engaged to in March 2016 after almost 19 years of dating, Menounos made an appointment with her mother’s doctor, renowned neurosurgeon Dr. Keith L. Black, and they scheduled surgery for June 8—her 39th birthday. “He said, ‘I’m 98 percent sure it’s benign but we won’t know until we get in there,'” she says.

For much more from Menounos, pick up the new issue of PEOPLE and watch her emotional interview in PEOPLE Cover Story: Maria Menounos on the People/Entertainment Weekly Network (PEN). Go to People.com/PEN or download the PEN app on your favorite mobile or connected TV device.

During the complex surgery, which lasted about seven hours, Dr. Black was able to remove 99.9 percent of the tumor, which was benign. “He said there’s a six to seven percent chance that we’ll see it come back,” she says. “But I’ll take those odds any day.”

Now back at home after a six-day hospital stay, Menounos is healing and spending time with her mother, Litsa, whose latest MRI shows that her cancer is stable. “I don’t have my balance fully yet but as long as I’m holding on to Keven, I’m sturdy and fine,” Menounos says. “My face is still numb. This is something that takes at least a month of healing, but I’m getting stronger and stronger every day and I’ll be back to normal very soon.”

Menounos, who has worked for E!, Extra and Access Hollywood, appeared on Dancing with the Stars and wrestled for the WWE, sees the experience as a “blessing” that brought her family closer and led her to re-evaluate her life. “We’re caretakers as women and we put ourselves last,” she says. “I tell people all the time if your car is making a weird noise, you take it to the mechanic. How come when our body is making weird noises, we ignore it? I’m so lucky that I went to the doctor and raised the alarm.” 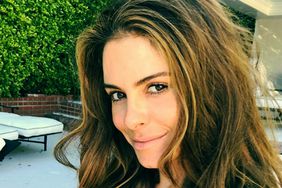 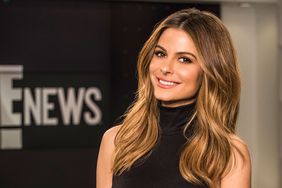 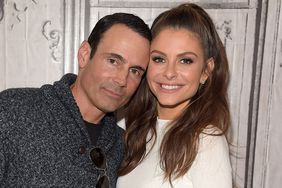 Brain Tumor Isn't Stopping Maria Menounos' Plan to Have a Baby via IVF: 'We Want to Have a Family' 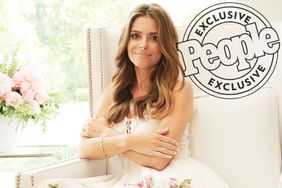 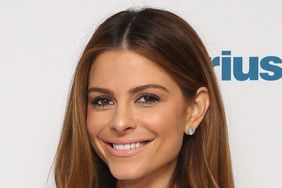 From Competing in WWE to Battling a Brain Tumor: Inside Maria Menounos' Life & Career 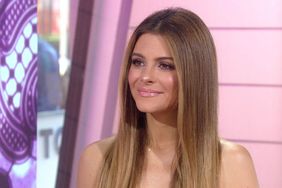 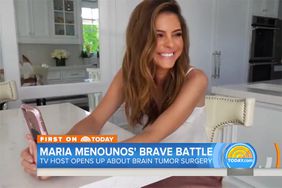 Maria Menounos Says Her Brain Tumor Was a 'Gift': 'I Needed to Change My Life' 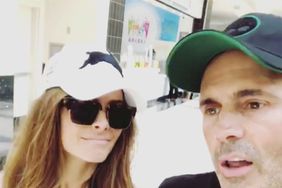 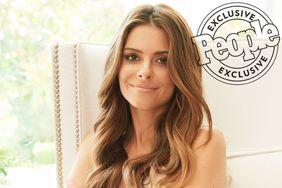 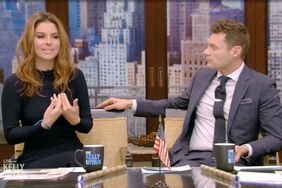 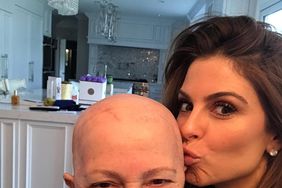 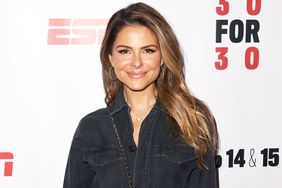