"I would definitely get married again," Mandy Moore tells PEOPLE

Mandy Moore is “grateful every day” for the life that she’s living, and she’s excited about what her future may hold — including marriage and motherhood!

The This Is Us star recently celebrated her two-year anniversary with boyfriend Taylor Goldsmith, the guitarist for the indie rock band Dawes. “The best 2 years. Never not smiling with you, T,” she gushed about the musician on social media July 12.

Despite her past divorce from musician Ryan Adams after six years of marriage, Moore says that the thought of walking down the aisle again is “not scary” to her.

“I would definitely get married again,” Moore, 33, tells PEOPLE in this week’s issue.

“My life has sort of taken unexpected twists and turns professionally and personally, but overall my journey is the reason I am here today and I feel fulfilled by everything that happened,” she says.

And like Rebecca Pearson, her mom-of-three character on the Emmy-nominated NBC hit drama, Moore is also open to starting a family of her own with Goldsmith in the future.

Moore, who has teamed up with global biopharmaceutical company Merck to launch the Her Life. Her Adventures. campaign — its goal is to encourage women to plan ahead and get educated about family planning, including birth control options — says that she’s “really passionate about using my platform to inspire dialogue around women’s health and to encourage women to talk to their doctors about family planning.”

FROM PEN: Milo Ventimiglia Talks Jack’s Death On ‘This Is Us’

While she admits to having her own “plan in place right now” and is focusing her attention on her career at this point in her life, she’s hopeful that motherhood will be on the horizon.

“I’m definitely ready for motherhood sooner rather than later!” she says, and adds, “I think that’s going to be the next chapter.”

Mandy Moore Eyes Return to Music: 'I've Decided I'm Putting It Out There!' 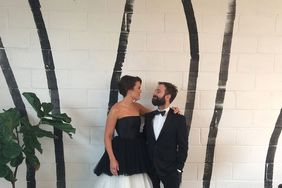 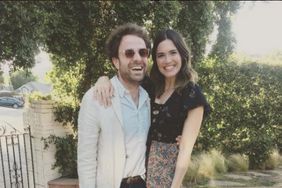 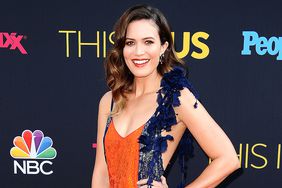 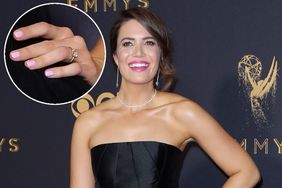