The twins are now teens, with an attitude to match

Over the years, Kate Gosselin has hardly shied away from sharing the details of her life – that includes everything from her hair extensions, to potty-training her sextuplets, to her acrimonious divorce from Jon Gosselin.

But while Kate and Jon’s kids – twins Mady and Cara, and sextuplets Aaden, Alexis, Collin, Hannah, Joel and Leah – were featured prominently on the now defunct Jon & Kate Plus 8, very little had been heard from the children who lived through the collapse of their parents’ marriage and the ensuing media maelstrom.

Twins Mady and Cara, 13, are speaking out for the first time about their family and what they’ve been through. Those who think the girls have been harmed in some way by fame – a group which recently seemed to include their own father – are likely to be disappointed.

“People expect us to be damaged,” Cara says, as Mady joins in: “People think we’re supposed to be messed up, like, ‘Oooooh, the poor Gosselin kids, they’re going to be scarred for life, waaaaah.’ Here’s the big news: we’re not messed up.”

What they are, however, is outspoken and ready to set the record straight on surviving their parents’ bitter split, starring on a hit reality show, and the biggest issue they’re still grappling with (hint: it involves six 9-year-olds with whom they share a house.) And when it comes to mom Kate, they aren’t shy with their opinions.

For much more from Mady and Cara, including their feelings on how Kate has raised them, their issues with their sextuplet siblings and Jon’s dating life – and Kate’s take on raising two teens – pick up the latest issue of PEOPLE, on newsstands Friday 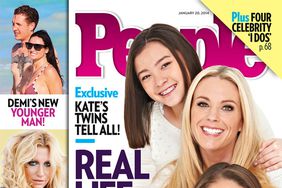 We'll Always Have Each Other 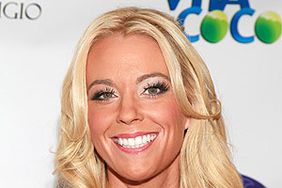 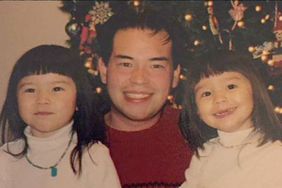 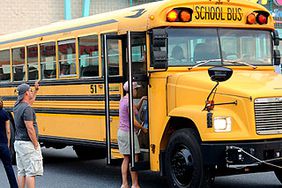 Gosselin Kids Go Back to School 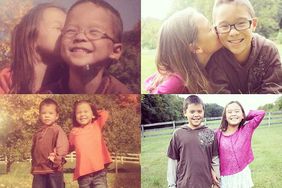